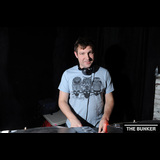 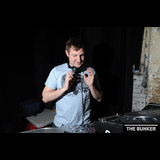 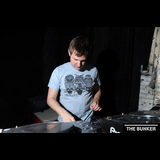 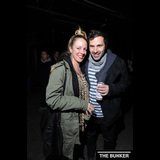 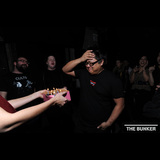 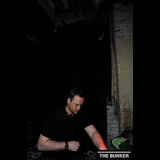 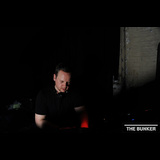 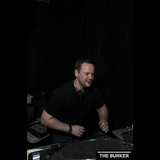 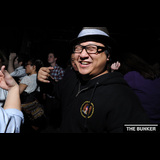 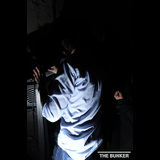 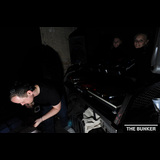 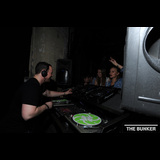 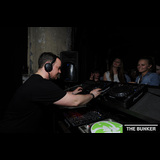 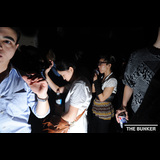 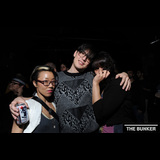 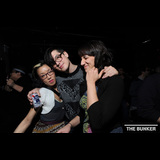 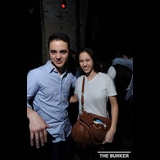 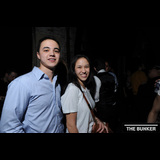 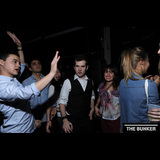 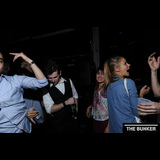 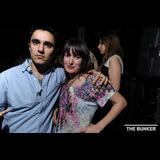 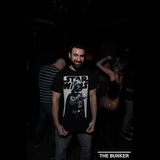 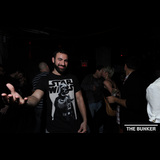 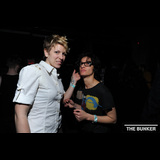 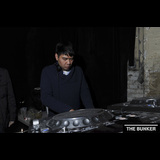 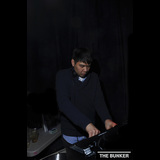 Although he has been somewhat over looked in all of the excitement surrounding fellow Berghain residents Marcel Dettmann, Ben Klock, and Shed, Marcel Fengler has really caught our attention as the secret weapon of Berghain. He tore the house down at his first North American appearance at The Bunker back in July of 2009, and once again in May 2011. With a constantly growing tour schedule, a slew of productions on the horizon, his new IMF imprint, and a Berghain mix CD that just came out, we think you'll be hearing a lot more about Fengler this year.

Mike Servito is a DJ's DJ - a lifelong music fanatic with a truly unique ability to move a dance floor. Fearless in his seamless transitions from one style to another, Servito has an unpredictability and a deep trust in his music knowledge that has garnered him a cult following and made him an in-demand DJ the world over. Although Servito is an NYC transplant, his DJ style is unmistakably Detroit. Inspired by Detroit radio the '80s and the city's local DJs in the '90s, Servito came of age in a flourishing electronic music scene, making his debut in 1995 and immediately gaining the attention and respect of his peers and local techno heroes. He has played multiple DEMFs and has held court with some of the best talent in the world. In 2008, Servito became the newest addition to Ghostly's DJ roster, and has happily returned to DJing and traveling the world playing his favorite music. Servito's set at The Bunker Limited on NYE has already become the stuff of legend. We never tire of hearing him play, and couldn't wait to have him back.

Bryan Kasenic (aka Spinoza) is known in the electronic music world for throwing many successful parties, playing adventurous DJ sets, launching an influential newsletter, and starting Beyond, his own booking agency. The past few years have seen Spinoza take his infamous Brooklyn-based party, The Bunker, to Unsound Festival in Krakow, Communikey Festival in Boulder, Decibel Festival in Seattle, Pittsburgh, Chicago, Philadelphia, and of course Detroit. The Bunker celebrated it's eight anniversary in January.