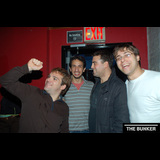 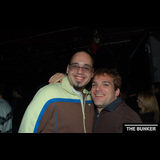 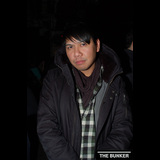 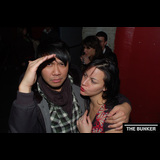 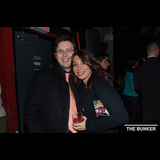 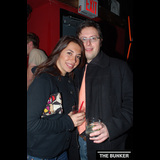 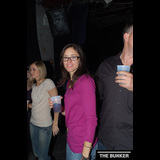 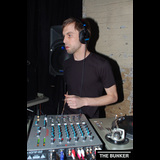 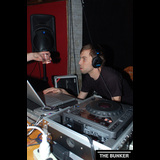 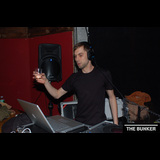 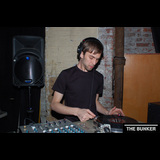 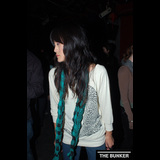 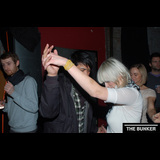 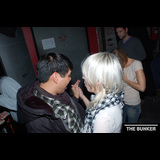 Growing up in a small Michigan village, Shaun Reeves knew there was something wrong. He didn't fit into his surroundings. Finally his friends introduced him to electronic music and he immediately began collecting records. In 2000, he moved to Detroit and started to DJ. In Detroit, he was influenced heavily by Richie Hawtin's 'Control' parties and DJ sets from Dan Bell, Rob Hood, Magda, and the first US visits by Perlon artists. In 2002, Shaun began organizing parties with his crew, City People Music. They threw many successful weekly parties and one-off events with guests such as Richie Hawtin, Marco Carola, and Derek Plaslaiko. During this time, Shaun appeared at the infamous Detroit "Untitled" parties and loft parties around the City.

In 2004 Shaun Reeves moved from Detroit to Berlin. Reeves now plays at the notorious Panorama Bar, Beat Street, Arena Club, Club der Visionaere, Bar25, and frequently appears at Watergate, where his own night takes place. Shorty after arriving in Germany, Shaun started working more seriously on production. Reeves' releases on respected labels such as Kalimari (as Uli Kunkel together with Miss Fitz amd Lee Curtiss), Raum Musik, Safari Electronique, and Mean are being widely played by a number of leading names in house and techno music.

Chillout in the front 2-4am: Borne (The Bunker, Image Node, Four Fingers | NJ)