The Bunker presents DJ Olive and David Last at subTonic 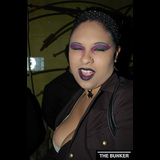 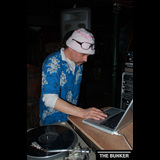 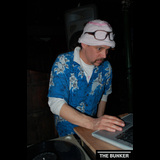 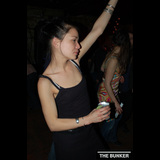 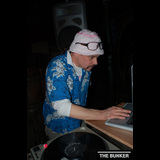 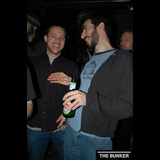 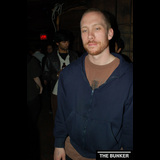 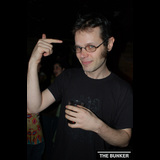 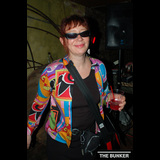 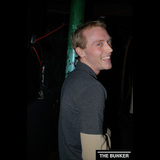 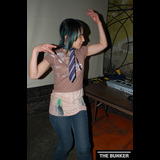 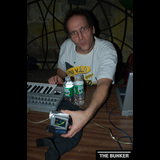 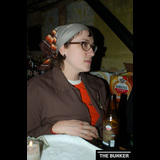 The Agriculture founder DJ Olive is one of our heroes, someone who we give our deepest respect to. Olive is just as comfortable improvising on stage with people like Luc Ferrari and John Zorn as he is rocking all night dance parties with sweat dripping from the ceiling. He has been touring the world for years, making brief stops in Brooklyn from time to time, so we were lucky to snag him for this gig. His live sets consist of deep dubby breaks and backyard jeep beats. Olive recently released "Heaps As", his 2nd solo album for The Agriculture. Tonight, he is playing a very special 2.5 hour set starting on the early side, so don't show up too late. http://theagriculture.com/djolive.html

Agriculture newcomer David Last has already caused major waves in the electronic music community with his debut release on theAgriculture, which sounds kinda like Mouse on Mars inna Jamaican dancehall. He is currently playing in a live dub band and working on organic minimal techno tracks and remixes for Goosehound, Microcosm, Stuabgold, and Unfoundsound. Recent live techno sets at the BAP warehouse party (opening for John Tejada), the Bunker (big Monolake party in August), and the Goosehound/Wolf+Lamb label launch loft party have all been very impressive. http://www.davidlast.net/