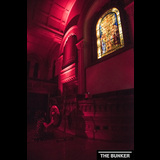 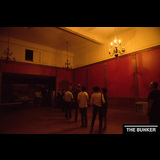 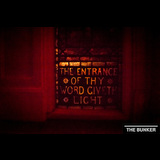 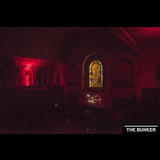 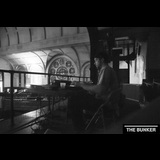 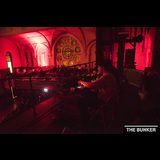 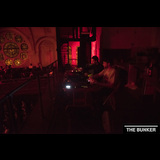 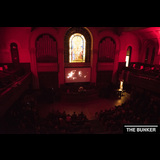 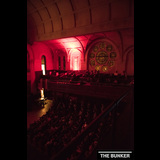 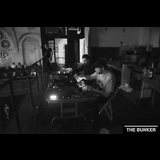 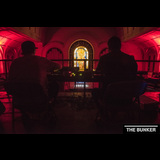 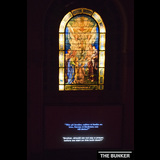 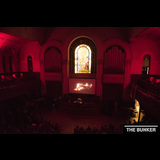 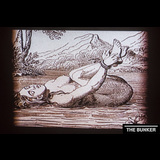 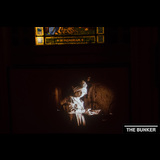 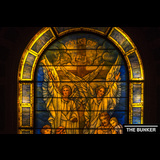 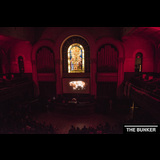 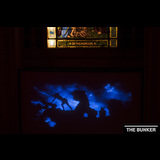 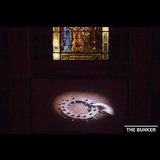 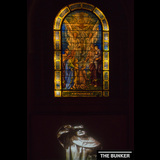 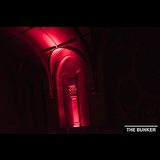 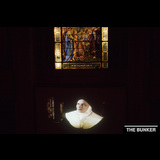 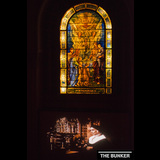 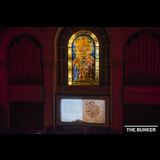 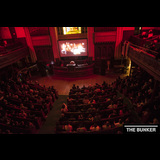 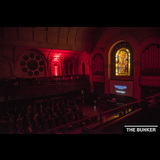 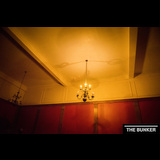 Demdike Stare is the Manchester, UK based duo of DJ Sean Canty (legendary record digger and member of the hugely respected Finders Keepers crew, including his new project Neotantrik with Andy Votel) and dub producer Miles Whittaker (aka MLZ, Miles, and Suum Cuique and as one half of Pendle Coven, Hate, and Millie & Andrea). The recent series of Test Pressing records they've been quickly kicking out lately has proven to be some of their best work yet. We met Miles when we did our first Modern Love event in 2009, and Demdike went on to appear at The Bunker in 2010, 2012, 2013, and 2014. It's always a special night when these guys are in town, but tonight should be extra special. They will be performing a new score commissioned by the British Film Institute to Benjamin Christensen's "Haxan", a silent Swedish/Danish film from 1922.

Rrose has found her own niche in the American techno underground. Her hypnotic tracks incorporate ideas from ambient and minimalist music as prominently as they do the history of dance music, operating in the same fruitful cross-section between techno and the abstract as many other Further Records releases. Rrose’s debt to experimental music has never been more obvious than on September 20, 2012, when he performed James Tenney's "Having Never Written A Note For Percussion" live in Washington, DC. The simple yet colossal piece is one of that American composer's most famous works, requiring the performer to play one percussive instrument constantly, taking it from the quietest point to the loudest and back again. Done well, it's a fascinating exploration of tone, volume and decay, and a showcase for drone music's unusually transportive powers.

"Never Having Written A Note For Percussion" has always been a personal favourite of Rrose's. He was struck with the inspiration to try it out after touring a disused trolley tunnel beneath downtown DC, where the possibilities of "seemingly endless and unpredictable reverberations" seemed like the perfect environment for Tenney's composition. He made a 32-inch gong played with two mallets the central device of his performance, creating a towering leviathan of sound capable of the softest highs and the deepest lows. It’s a vastness that comes across especially well on the live recording of that 2012 performance, a breathtaking 30 minutes that seems daunting at first but moves with a grace as easy as breathing in and out.

What makes Rrose's take almost definitive is not only does he stretch out the piece to 30 minutes beyond its usual 8-12 minute duration, but even more importantly she offers two versions made in two very different settings. The A-side of the 12-inch features a performance recorded in a studio during his practice sessions. Dry and mic’d up close, its almost stuffy quality is the direct opposite of the live version, like it’s coming from inside your head where the live-recording B-side surrounds you with the booming sound of the gong. That duality makes for a valuable insight into the power of Tenney’s original composition and its wide-open potential for interpretation. "Never Having Written A Note For Percussion" is a powerful study not only in minimalist composition but the importance of the room and environment that a performance, or just pure sound, takes place in, and a potent example of the kind of experimental tendencies that make Rrose one of techno’s more fascinating figures.

For our first sit down event in a church, world-renowned UK-based electronic musicians Demdike Stare perform a new live score commissioned by the British Film Institute to a screening of Benjamin Christensen's "Haxan", a silent Swedish/Danish film from 1922. "Häxan" (English title: Witchcraft Through The Ages) is a study of how superstition and the misunderstanding of diseases and mental illness could lead to the hysteria of the witch-hunts. Originally shown at the British Film Institute's Southbank Cinema in London, this rarely performed project reaches America for one weekend with performance/screenings in NYC, Knoxville, and Detroit only. Demdike Stare has long been known for their obsession with obscure cinema, and have recently contributed music to films such as "Joe" and "Kiss of the Damned."

Opening the event is another well known techno artist doing something completely different. Rrose will perform James Tenney's solo gong piece "Never Having Written A Note For Percussion". This piece is a powerful study not only of minimalist composition, but also the importance of the room and environment that a performance takes place in, and a potent example of the kind of experimental tendencies that make Rrose one of techno’s more fascinating figures.