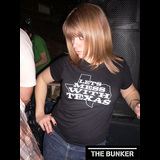 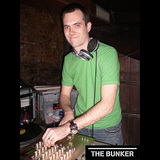 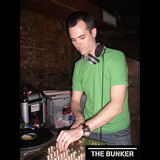 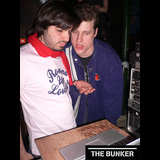 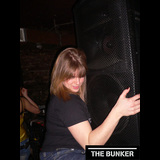 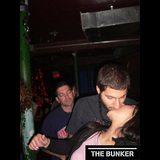 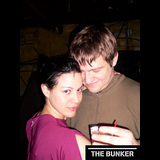 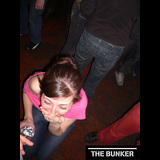 From Caracas to Miami, colmenares is a native Venezuelan dj/ producer earning a rep as a purveyor of quality in dance music. His musical influences are taken from Future Jazz, Deep House, Minimal, and Detroit Techno, out of which he creates an energy much like the early mixes of Villalobos. His Future Collective project is bringing some much needed diversity to the Miami scene with a monthly party, Pornograph. And after recently hearing him please the crowd down there, we've invited him to come warm things up here. An Atlanta native, Adam Smith knows all about nurturing a city's minimal techno scene--co-running the Late Night Essentials record label and playing alongside the likes of Magda and John Tejada. For his Subtonic debut, Adam will do what he does best: mix them records while sippin on some sizurp. Alex Dirttt didn't get his name by keeping it clean. No doubt this guy always has the freshest-latest in techno and house, but he's known for dropping acid classics and disco in a way that it all makes sense. He recently blew up the spot at the New Lost CIty party and we're excited to have him back at the Bunker.