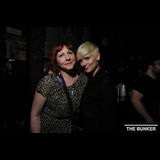 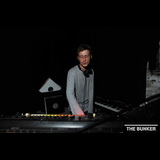 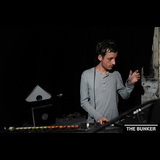 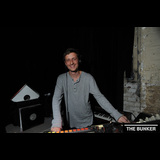 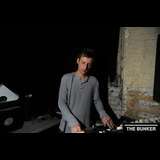 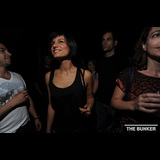 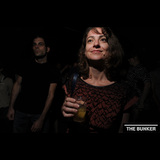 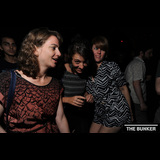 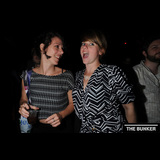 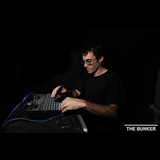 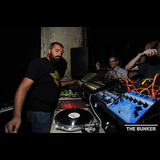 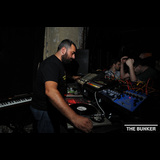 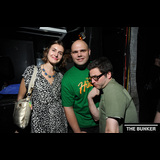 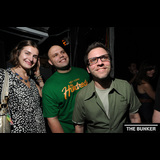 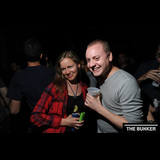 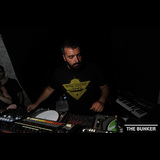 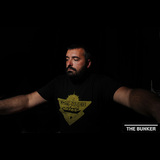 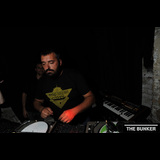 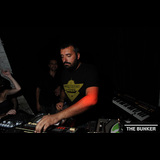 Yesterday we got news that Mike Dehnert was very ill and would not be able to make his flight to New York. We found the perfect replacement, Brendon Moeller. We just got word that Brendon had to have an emergency dental surgery, and thus will not be able to join us either. We did some scrambling for another replacement, but it was simply too late to find someone, and we were worried about cursing them anyways. Morphosis and Delta Funktionen will both be playing a little bit longer in the back room. We are in good hands. We apologize for any inconvenience and thank you for understanding.

New York based South African, Brendon Moeller has been producing music since 1994. His compositions have been released on Francois K's Deep Space Media; Third ear Records, Echocord, Mule Musiq, Leena Music, Eskimo recordings and then some. He records as Brendon Moeller, Beat Pharmacy and Echologist. Dub, techno, jazz, afrobeat and psychedelics are inspirations that appear in most of his music. Whether it be serious dancefloor bizniz, or dubbed out bass-scapes, his music always possesses a quality and signature that make him the force he is today. He has collaborated with some of the great dub vocalists of our time, including Mutabaruka, Spaceape, Mikey Dread and Paul St. Hilaire and fomented relationships with scene institutions like Fabric, Berghain and Francois K.

One of the fresher artists who has showed up in our record crates again and again in the past couple years is Delta Funktionen. When we decided to produce the first Delsin at The Bunker night in February, Delta Funktionen was right at the top of our list of artists we wanted to include. His set was so amazing that night, that we had no choice but to invite him back for this second edition. Delta Funktionen is a young guy and a new artist, but something tells us that we'll be hearing a lot of interesting things from him in the future. He will be both opening and closing the night.

Morphosis aka Ra.H has been crafting away in the nether-regions of the techno underworld since the 90s. Initially as a DJ, it was a move to Italy in 1996 which proved the catalyst for him to start experimenting in the studio. And he really did experiment: few people craft the sort of emotional, imaginative techno as Morphosis has for labels like Delsin, Sistrum, M>O>S, and Styrax. Whilst his productions join the dots between raw, elementary electronica and jazz, for the last six years his label Morphine Records has released an equally avant-garde selection of techno from the likes of Madteo, Hieroglyphic Being and Anthony Shakir. Now back in Lebanon to continue his various musical projects, Morphosis continues to do what he does best: make electronic music with depth and intrigue. His "What we Have Learned" album on Delsin this year is surely one of 2011's best releases so far, and we are extremely excited to present his debut North American appearance.

Jan Krueger has been involved in the German techno scene since the mid-90's, doing everything from DJing, to throwing parties, to a stint as sales manager at the highly respected distributor Word and Sound. A few years ago, he left Word and Sound to focus on his DJ career and Hello?Repeat. Jan has made quite a name for himself in Berlin, appearing regularly at Watergate, Panorama Bar, and Club Der VisionÃ¤re. His rise to fame in North America happened incredibly quickly when he appeared as a special guest at both Seth Troxler's and Daniel Bell's DEMF afterparties in 2008 and stole the weekend. He has since established himself in Brooklyn with seven successful appearances at The Bunker, and is now one of our resident DJs. This will be Jan's only set in New York in 2011, so catch him while you can!