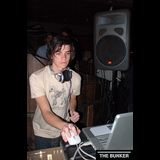 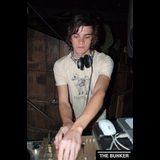 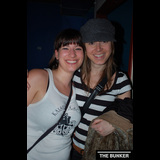 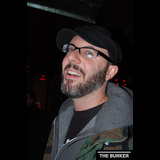 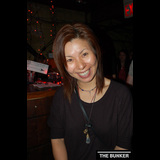 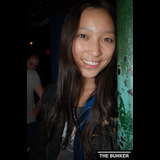 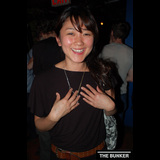 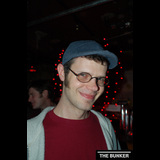 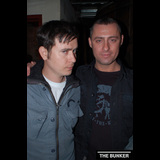 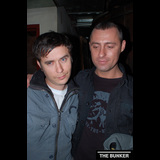 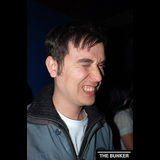 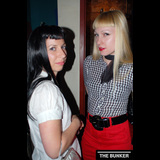 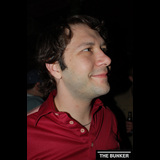 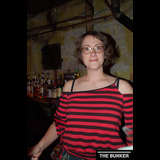 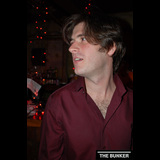 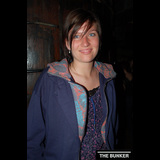 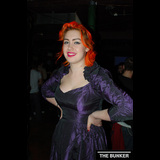 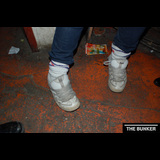 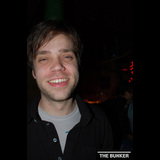 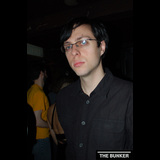 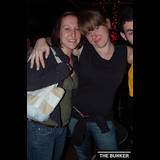 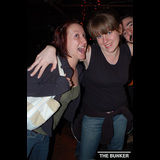 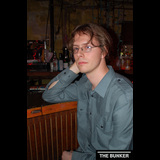 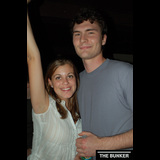 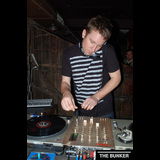 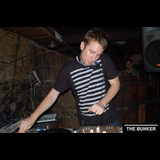 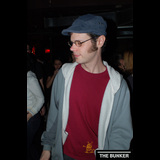 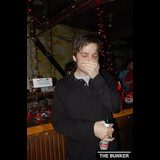 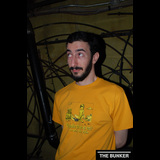 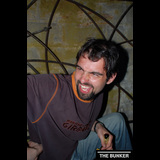 Barem is one of the best acts we've ever discovered through a net label. His solo EP on Unfoundsound (and tracks on both the "Unhappy Anniversary" and "Aires Buenos" Unfoundsound compilations) really turned some heads and quickly went into heavy rotation at the Bunker. He is a key figure in a the emerging techno scene in Buenos Aires, and has a track on the upcoming min2MAX compilation on M_nus. We are proud to present a rare North American appearance by this rising star. Check out Unfoundsound (one of our favorite net labels) for some stellar free downloads of his work. http://unfoundsoundrecords.com/

Back in November, we celebrated the released of Ben Parris's debut record (Foundsound 5), and he treated us to a storming DJ set that had the whole place bouncing. Ben has been one of the biggest supporters of minimal techno on the east coast for a long time. He organized the Once.Twice Sound festival in Baltimore, bringing in everyone from Akufen to Dimbiman. After spending a year or so down in North Carolina working on a fish farm, trying to figure out the meaning of life or something, Ben produced some amazing tracks that get alot of play at the Bunker and on dancefloors around the world. http://foundsoundrecords.com/